Menstruation begins when a female reaches her fertility age which ranges from 12-15 years old. The average duration between each menstruation is 21-35 days with an average of 28 days. Each month, a woman goes through in preparation for the possibility of pregnancy, one of the ovaries releases an egg — a process known as ovulation. At the same time, hormonal changes prepare the uterus for pregnancy. If ovulation takes place and the egg is not fertilised, the lining of the uterus sheds through the vagina. This is known as menstrual period. Diseases occur when the menstruation becomes prolonged, releases too much or too little blood, does not come, irregular or very painful. 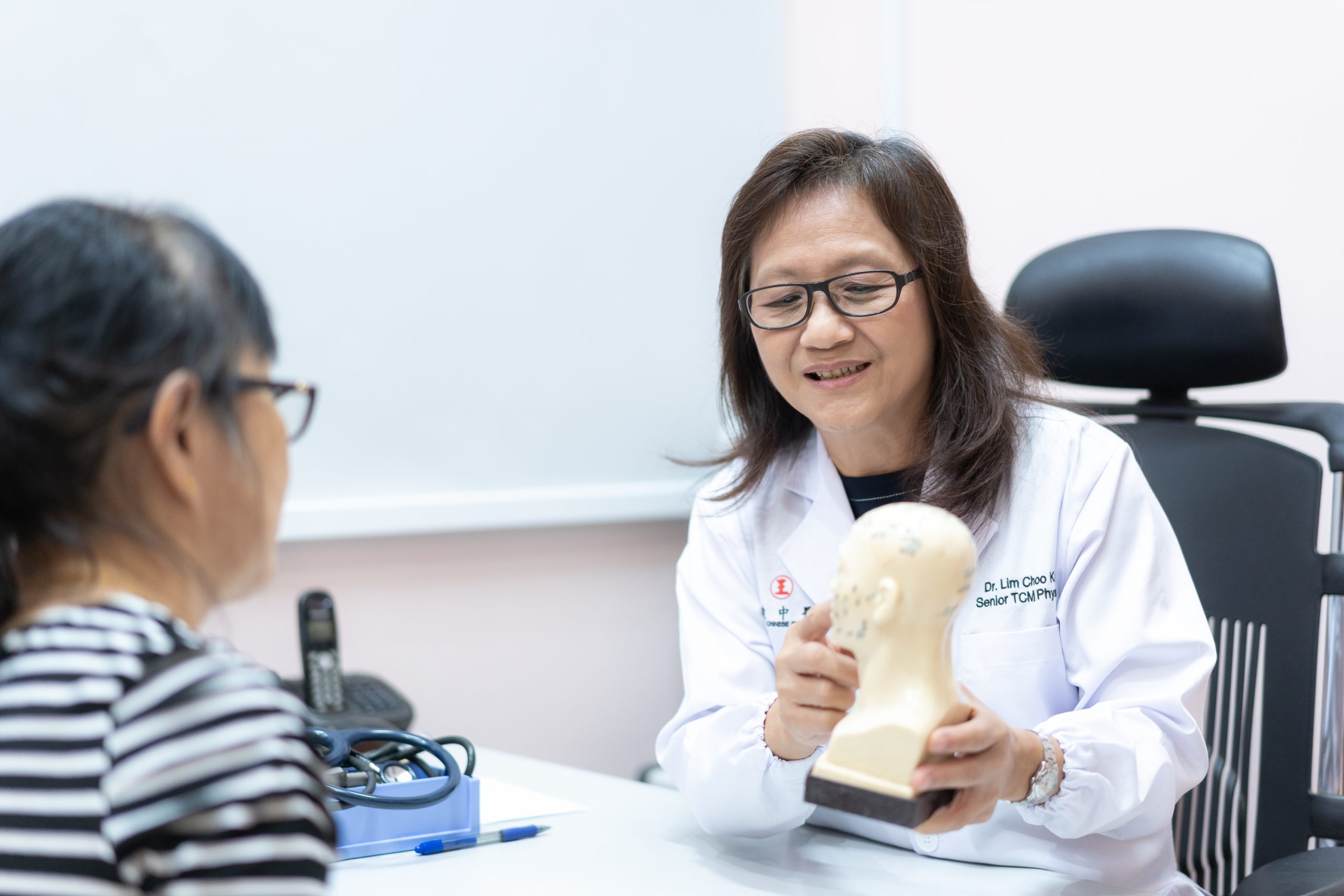 Infertility is a disease of the male or female reproductive system defined by the failure to achieve a pregnancy after 12 months or more of regular unprotected sexual intercourse. About 15 per cent of couples in Singapore are unable to conceive within 12 months of trying for a baby. In about 39 per cent of these cases, the cause is due to female infertility. Infertility can be primary or secondary. Primary infertility occurs when a pregnancy has never been achieved by a person, while secondary infertility occurs when at least one prior pregnancy has been achieved previously. Infertility may be caused by a range of abnormalities involving the ovaries, uterus, fallopian tubes, and the endocrine system, among others.

Problems with the uterus: This includes polyps, fibroids, septum or adhesions inside the cavity of the uterus. Polyps and fibroids can form on their own at any time, whereas other abnormalities (like a septum) are present at birth. Adhesions can form after a surgery like a dilation and curettage (D&C).

Problems with the fallopian tubes: The most common cause of “tubal factor” infertility is pelvic inflammatory disease, usually caused by chlamydia and gonorrhea.

Problems with ovulation: There are many reasons why a woman may not ovulate (release an egg) regularly. Hormonal imbalances, a past eating disorder, substance abuse, thyroid conditions, severe stress and pituitary tumors are all examples of things that can affect ovulation.

Problems with egg number and quality: Women are born with all the eggs they will ever have, and this supply can “run out” early before menopause. In addition, some eggs will have the wrong number of chromosomes and cannot fertilize or grow into a healthy fetus. Some of these chromosomal issues (such as “balanced translocation”) may affect all of the eggs.

Management of female infertility is dependent on the underlying cause. In general, herbal medications which are used to ensure that menstruation remains regular and females undergo consistent ovulation are being used to ensure they are fertile. In some cases, acupuncture is also used around the abdominal area to stimulate blood flow to both the uterus and the ovaries, thus increasing the quality of the eggs being produced.

Menorrhagia is also referred to as heavy or prolonged menstrual bleeding, During a female’s menstrual cycle, if an egg is not fertilized, the uterine lining breaks down, and bleeds. The egg and the uterine lining are then shed during your period. Different conditions such as hormonal abnormalities or conditions that affect the uterus can result in heavy bleeding. Other causes includes bleeding and liver disorders, thyroid abnormalities and medications.

Hormonal abnormalities refers to conditions which affects the estrogen or progesterone, while diseases affecting the uterus includes conditions such as fibroids, pregnancy (ectopic), usage of IUD etc.  Through the identification of the underlying cause, menorrhagia can be managed through herbs which helps to correct the clotting abnormalities, thyroid hormones or reduce the size of underlying fibroids. Some studies have shown that herbs such as ginseng, angelica and phytoestrogen will help to reduce the size of fibroids, thus reducing menorrhagia. [1] Others have shown the benefits of acupuncture with herbs together with mifepristone has shown superiority than mifepristone alone for the reduction of fibroid size. [2]

Amenorrhea is often defined as the missing of one or more menstrual periods. It can be divided into primary or secondary amenorrhea. Primary amenorrhea refers to the absence of menstruation in someone who has not had a period by age 15. The most common cause of primary amenorrhea is due to abnormal hormone levels, although anatomical problems can also cause amenorrhea. Secondary amenorrhea refers to the absence of three or more periods in a row by someone who has had periods in the past. Pregnancy is the most common cause of secondary amenorrhea. Other causes of amenorrhea includes Polycystic Ovarian Syndrome (PCOS), thyroid abnormalities, pituitary tumour,  Premature ovarian failure (POF) and drugs. In addition to amenorrhea, a female may also experience other symptoms depending on the other underlying cause. These symptoms include milky nipple discharge, hair loss, headache, vision changes, excess facial hair, pelvic pain and acne.

Management of amenorrhea would require the identification of underlying cause. The use of herbs which corrects the hormonal changes as well as acupuncture to stimulate the blood flowing to the uterus and ovaries will help to correct amenorrhea. Researches have shown that acupuncture have a role in the management of PCOS by: increasing of blood flow to the ovaries, reducing of ovarian volume and the number of ovarian cysts, controlling hyperglycaemia through increasing insulin sensitivity and decreasing blood glucose and insulin levels, reducing cortisol levels and assisting in weight loss and anorexia. [3] Some researchers have also suggested that acupuncture could promote the recovery of menstrual cycles as well as downregulate the levels of luteinizing hormone and testosterone in patients with PCOS. [4]

Dysmenorrhea refers to severe pain felt by a woman during menstruation. More than half of women who menstruate experiences mild pain for the first two days of each cycle. However, the pain can be so sever in some woman that it affects their daily activities. There are two main types of dysmenorrhea, primary and secondary. Primary dysmenorrhea refers to the cramping pain that comes before or during a period in the absences of any secondary disorders. This pain is caused by natural chemicals called prostaglandin that are made in the lining of the uterus. Prostaglandin causes the muscles and blood vessels of the uterus to contract. On the first day of a period, the level of prostaglandin is high. As bleeding continues and the lining of the uterus is shed, the level goes down. This is why pain tends to lessen after the first few days of a period. Secondary dysmenorrhea is caused by a disorder in the reproductive organs. The pain tends to worsen over time and it often lasts longer than normal menstrual cramps. Causes of secondary dysmenorrhea includes endometriosis (abnormal lining of uterus outside of uterine cavity), fibroids, adenomyosis, and certain defects affecting the reproductive cycle. Certain herbal medications can be very effective at controlling the pain for menstruation. Acupuncture can also be used to regulate both the main and the menstrual cycles. 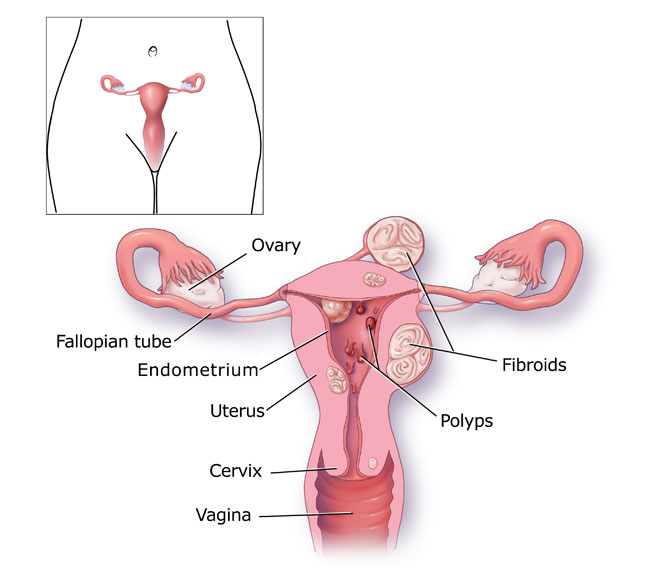 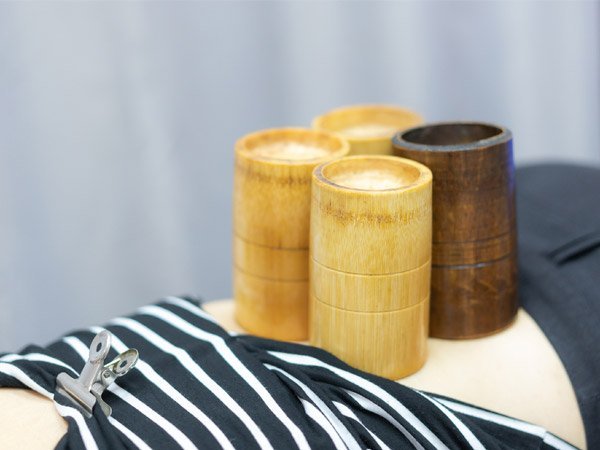 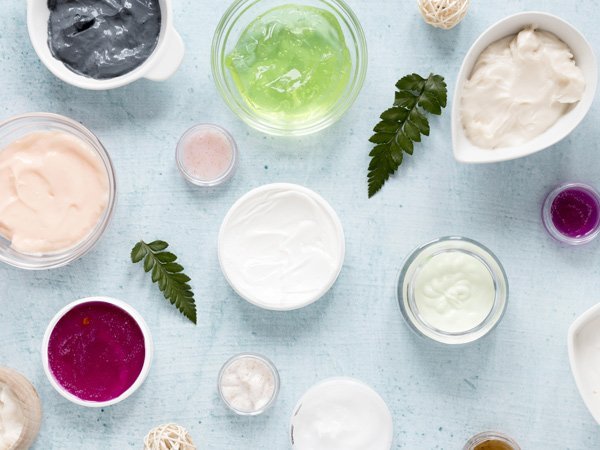 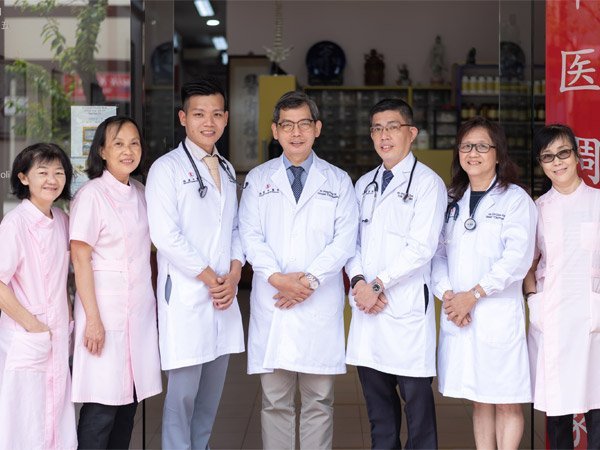 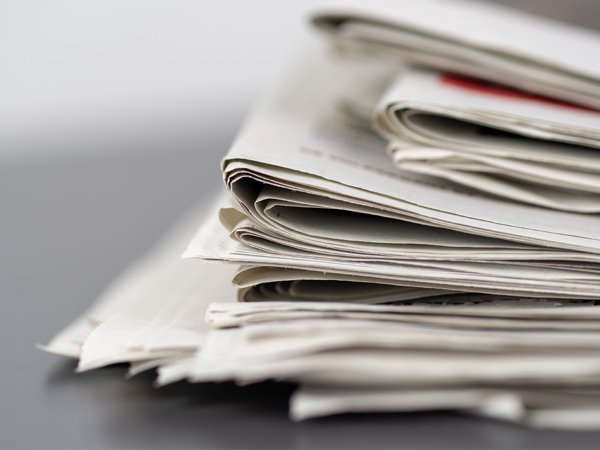